Pip Alblas (1996) is a Dutch singer/songwriter from Gouda. Known from the live-shows of The Voice in 2014, she has since grown her career to great success. Besides big events such as ‘Concert At Sea’, Pip is frequently found playing weddings, theatres and in local venues. Accompanied by her guitar and angelic voice, Pip’s songs tell stories of life and loss, freedom and letting go, making choices and finding your own way.

Pip is an avid songwriter, having made her first material as early as in 2012. Since then, many releases followed. In 2015, her first single ‘Something On The Side’ appeared. Then followed two EP’s, ‘Just The Intro’ (2015) and ‘Chapter One’ (2017). Just before christmas 2018 her latest single ‘Our Little Secret’ was released, marking the first single of her upcoming album and in April 2019 the second single ‘I Think I Don’t’ saw the light of day. 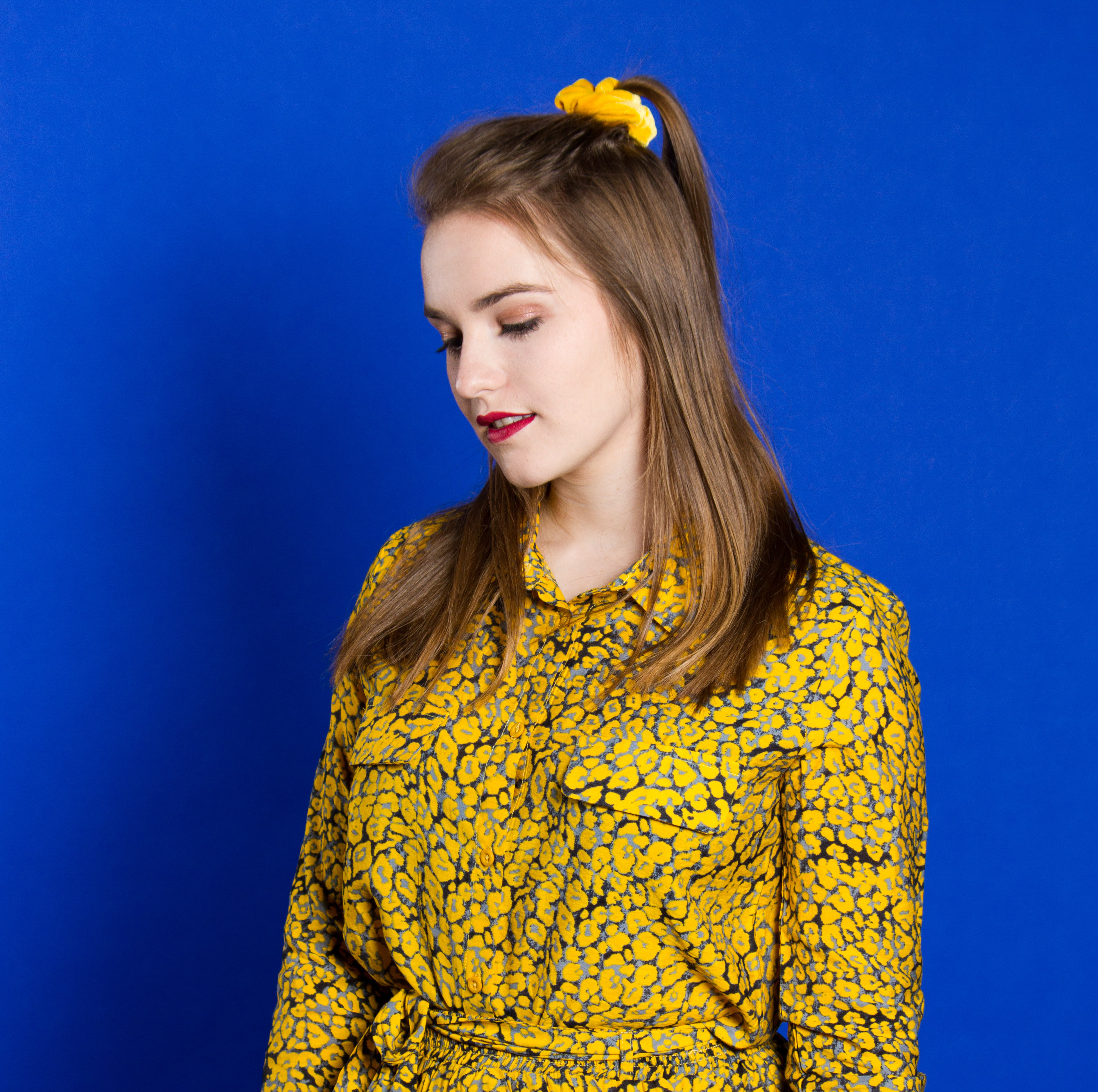